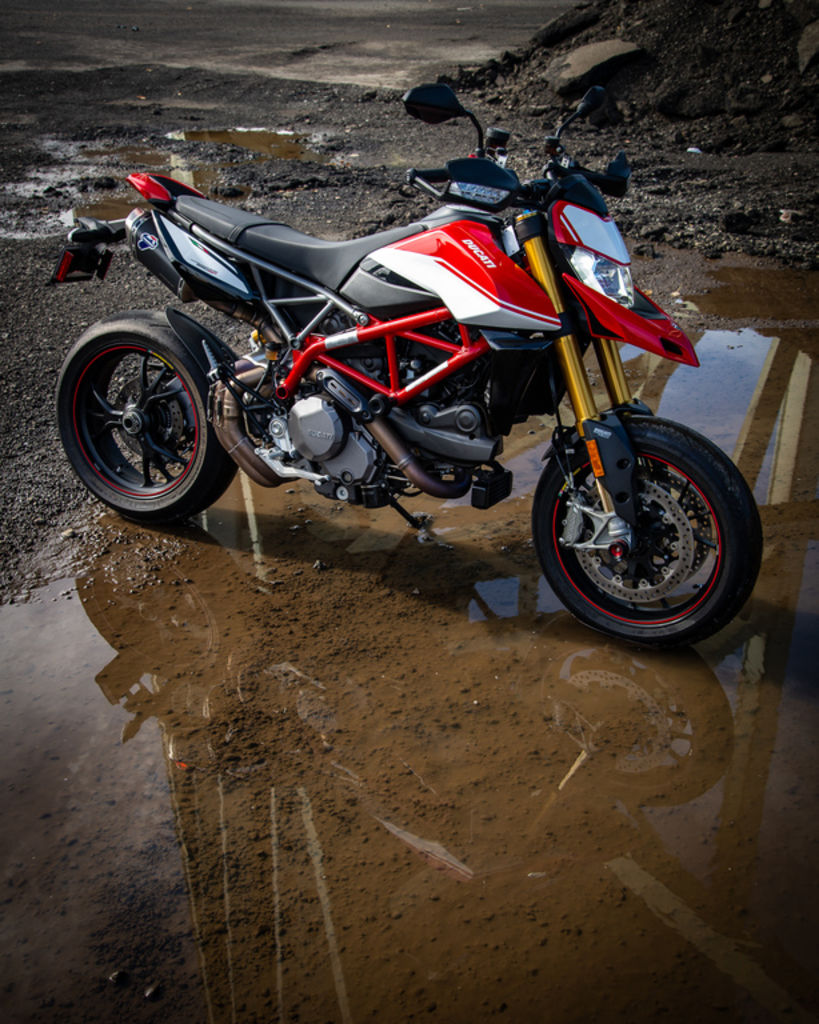 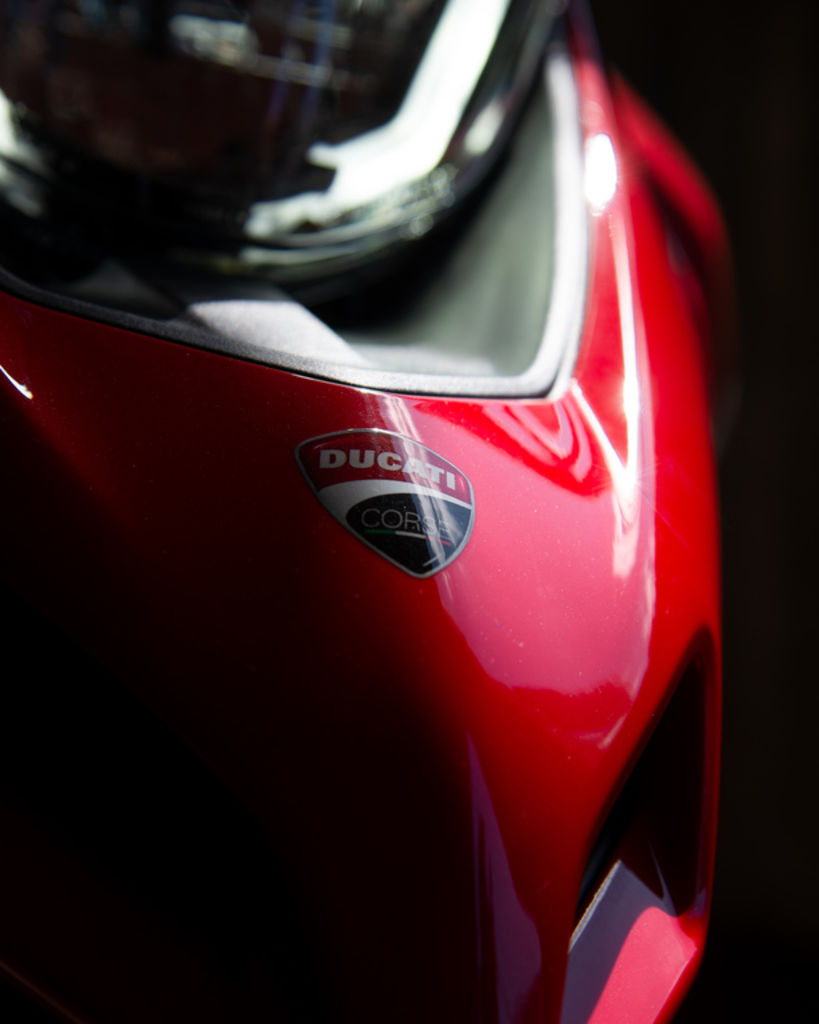 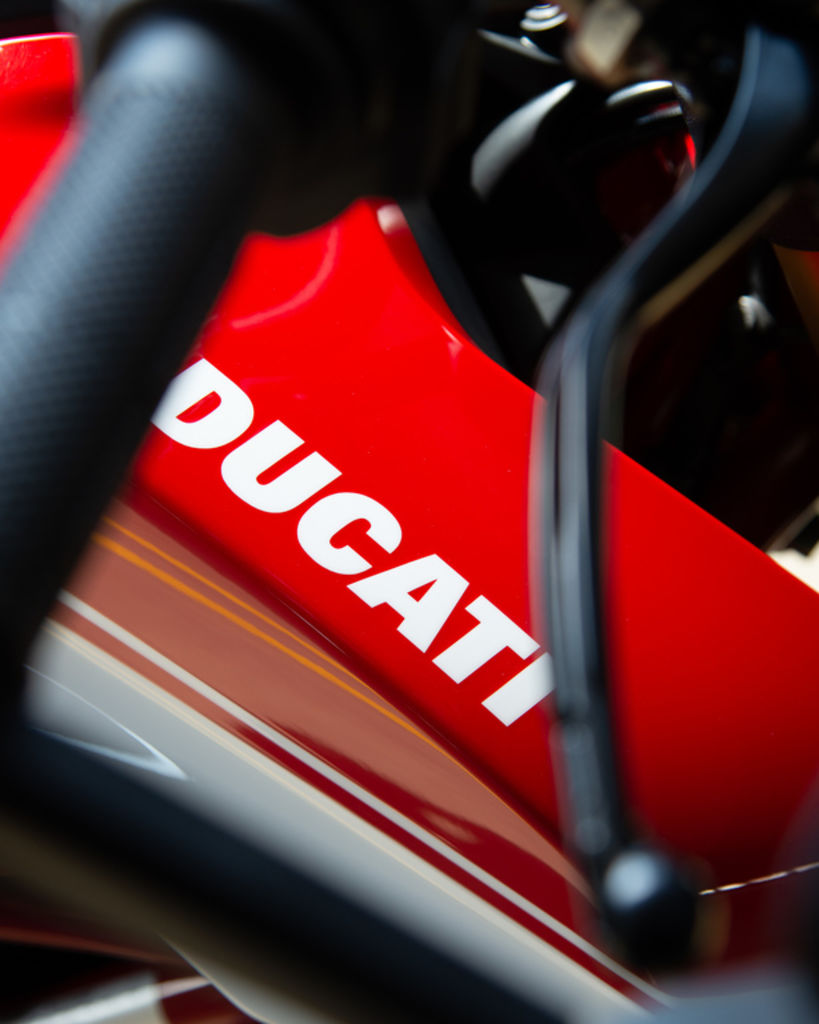 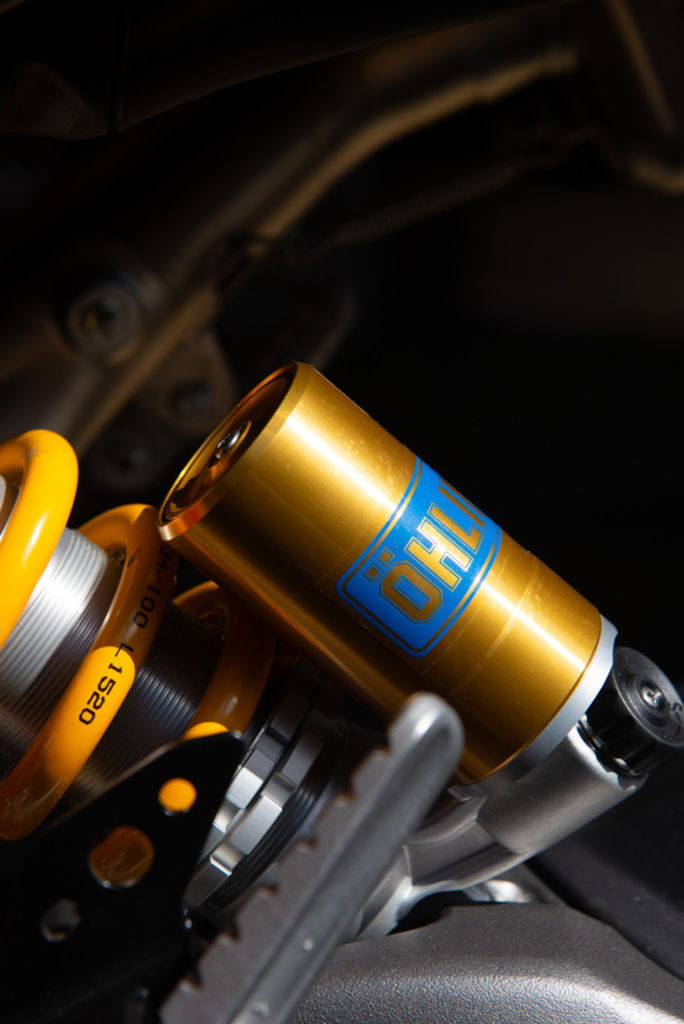 The new version recaptures that very livery in fact, conceived and developed by the Ducati Style Center, and emphasises the lightness and aggression of the bike with a high-impact graphics layout, inspired by urban graffiti and created with the same care as the concept from which it derives.

The Hypermotard perfectly combines such distinctive features of the original Hypermotard 1100 as minimalism, aggressiveness, lightweight look and fun-bike image with the innovation and technology of Ducatis latest generation models. . The Graffiti color scheme of the new 950 RVE emphasises the lightness and aggression of the bike with a high-impact graphics layout, inspired by urban graffiti.

For the first time across such an extensive, complex surface, Ducati has utilised ultra-thin waterslide decals during the painting phase. As this application process is particularly lengthy and complicated, it calls for highly specialised skills. The end result is comparable to that of airbrushed bodywork, of extremely high-quality, imperceptible to the touch and long-lasting.

For the utmost riding fun and control the Hypermotard 950 is equipped with an open handlebar, narrow side profile, a seat with an extended profile and a moderate bulge in the passenger area for improved comfort. For the 950 RVE and 950 SP versions the seat is flat, in line with the pro-motard style, to facilitate shifting forward and backward on the seat while riding. The 950 RVE seat has a special covering with a dedicated tone on tone Ducati logo.

The Hypermotard 950 family is equipped with a revised version of the 937 cc twin-cylinder Ducati Testastretta 11°. The twin-cylinder engine has been radically revised and lightened (-1.5 kg). It outputs 4 more horsepower than its predecessor (114 hp at 9,000 rpm) and a flat torque curve peaking at 9.8 kgm at 7,250 rpm. All the Hypermotard versions are available with the 35Kw engine specifications suitable for learners. Thanks to Ducatis constant attention to quality, the 937 cc Testastretta 11° engine allows optimal maintenance management: valve adjustment is scheduled every 30,000 km.